Hidden Newcastle: A Vintage Bus Tour of the City 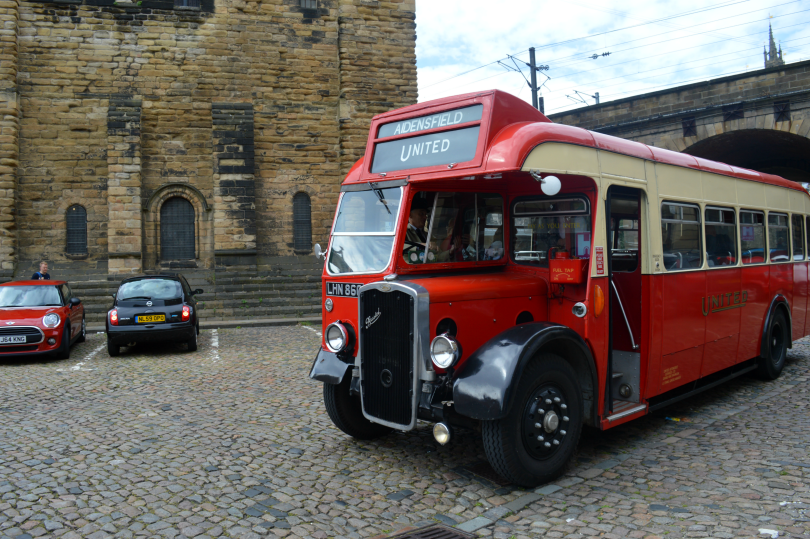 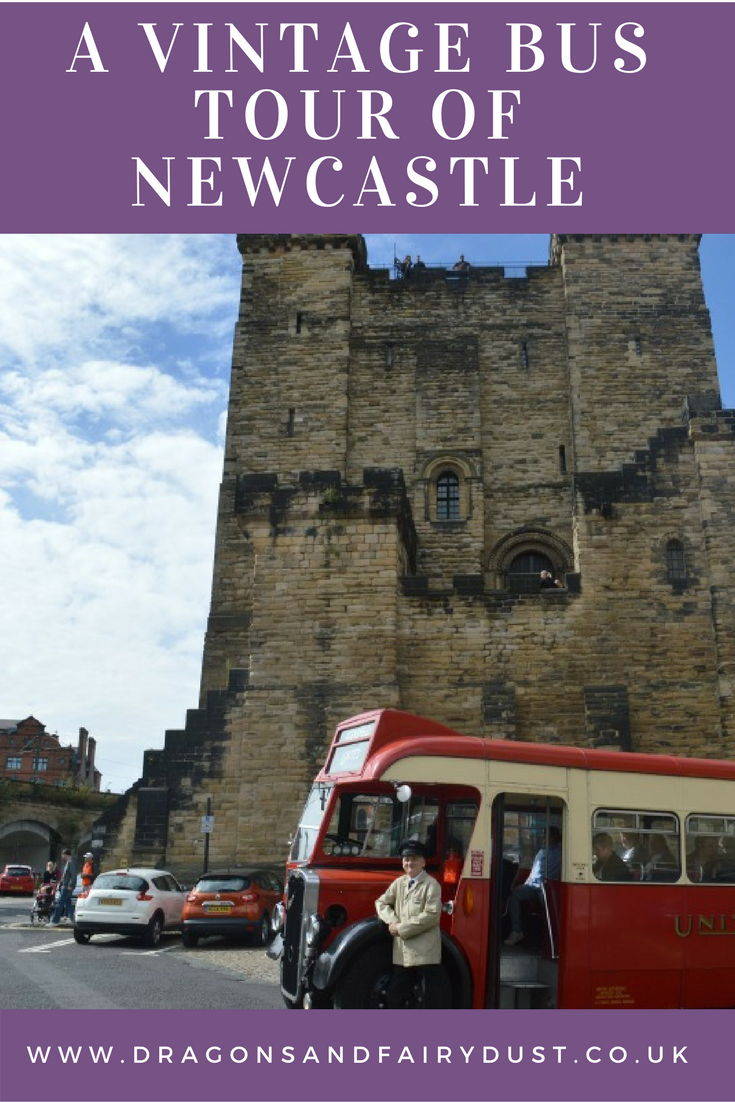 A little while ago we took a vintage bus tour of the city of Newcastle. This gave us a unique chance to explore the city from an unusual perspective.

Last year we took part in some of events organised by the Heritage Open Days. Every September the doors are open to many unique hidden places. This gives you the chance to explore places you may not get to see normally. The events are free but some of them are very popular so you need to book in advance.

One of the tours we took part in was a tour where we got to see inside the swing bridge. This is one of Newcastle’s iconic bridges which swings to allow shipping to go past. It has been in place since the time of the industrial revolution. Seeing how it all works was fascinating. We were also lucky enough to book up for a vintage bus tour of the city. We took a tour of the city in a vintage bus discovering some fascinating facts about Newcastle Upon Tyne. 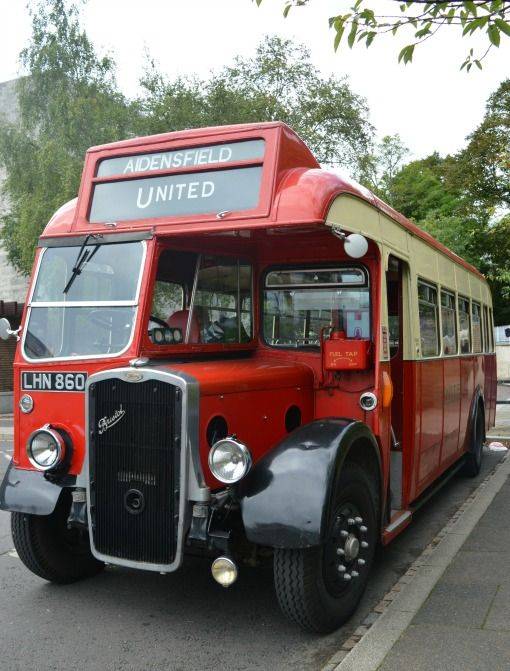 A vintage bus tour of the city of Newcastle

The tour began at the Civic Centre, home to the Newcastle City Council. This is an iconic building near the Haymarket in the centre of the city. It is worth looking around as there are a number of interesting art works on the grounds.  We arrived a little early which allowed us to find out a little more about the bus we were going on.

The bus may look familiar, if you watch Heartbeat you may have seen it on the screen. This 1949 Bristol L5G single decker has been lovingly restored by the Aycliffe & District Bus Preservation Society. It is the only surviving example of this kind of bus. We took our seats inside and waited for everyone else to arrive. 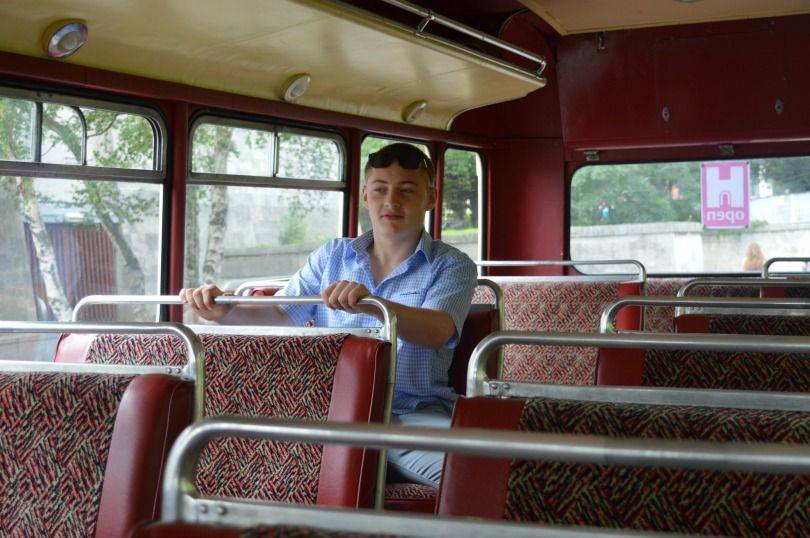 The bus soon filled up and after the bell rang we set off on our tour. Our driver was dressed in the uniform of the time which added to the experience. We were also presented with souvenir tickets from an old fashioned ticket machine which was a nice touch.

The Tour of Newcastle

The bus left the Civic Centre and took a left onto John Dobson Street past the Laing Art Gallery and the City Library. The tour was guided so we found out a lot of information about the buildings as we went by. The Laing Art Gallery is a Grade II listed building and is home to an impressive collection of historic, modern and contemporary art. Entry is free and there are plenty of events during the year. 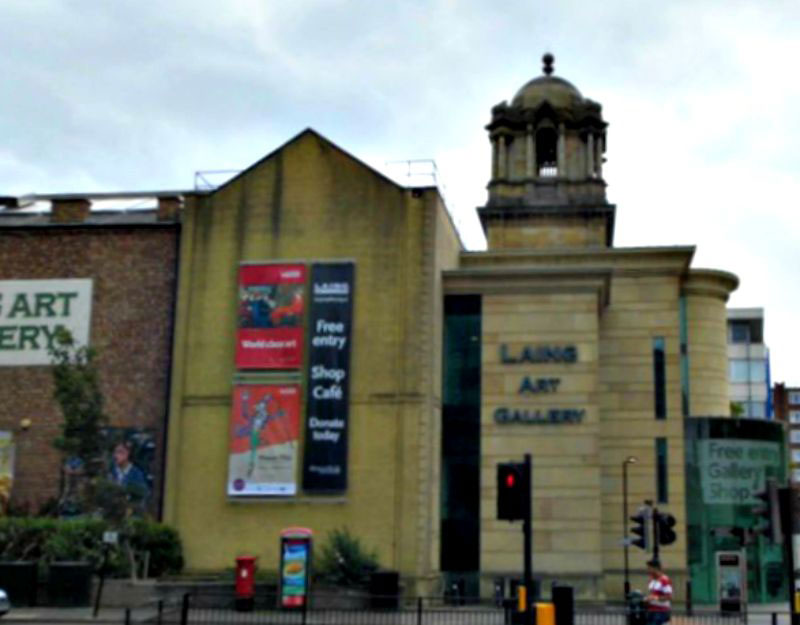 Leaving the library behind we turned into Grey Street and into Grainger Town. The three streets, Grey Street, Grainger Street and Clayton Street make up the heart of the city centre and Grainger town. Richard Grainger is the builder and architect who helped develop the area at the end of the Georgian period. The area contains over 600 buildings, over 40% of these are listed. It is a mix of Georgian, Medieval, Victorian, Edwardian and Modern buildings which are certainly eye catching. It contains a lot of history in a small area.

Leaving Grainger town behind we turned into Westgate Road. This area also contains a lot of history and reminders of the part that Newcastle played in the Industrial Revolution. The Literary and Philosophical Society building attracted the great thinkers of the day such as Lord Armstrong, Robert Stephenson, Joseph Swan and Charles Parson. They would meet here and exchange ideas. The Neville Hall and Wood Memorial Hall is home to the Institute of Mining and Mechanical Engineers which played an important role in the development of industry in the region. 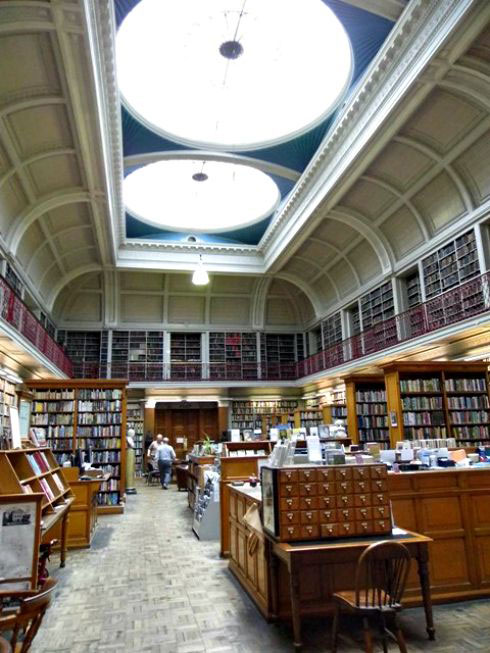 Leaving Westgate Road behind we went into Old Newcastle and parked in the car park at Newcastle Castle. We were able to get out for a little while and take some photographs. The Old Newcastle – where the story begins project looks at Newcastle’s social, cultural and creative heritage. The medieval Black Gate and the Castle Keep take you back on a journey in time to the start of Newcastle. It is also worth going inside for the amazing views of the city from the top of the Castle Keep. Round the corner you will find the Cathedral Church of Saint Nicolas which is also worth a visit. 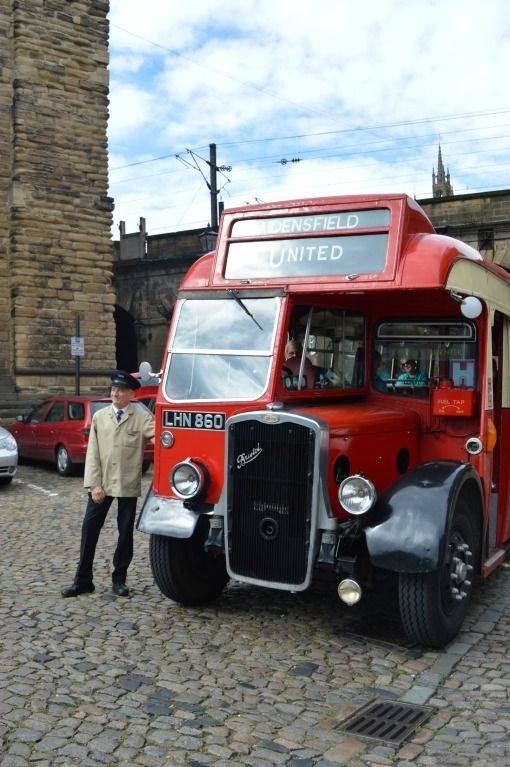 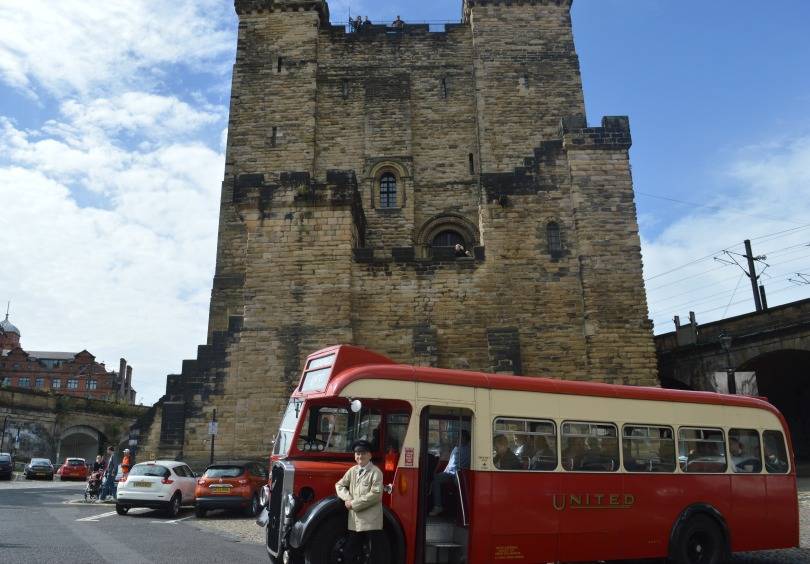 My son took advantage of the brief stop to ask questions about how the bus worked. He even got a chance to sit in the driver seat and see what it would be like to drive the bus. 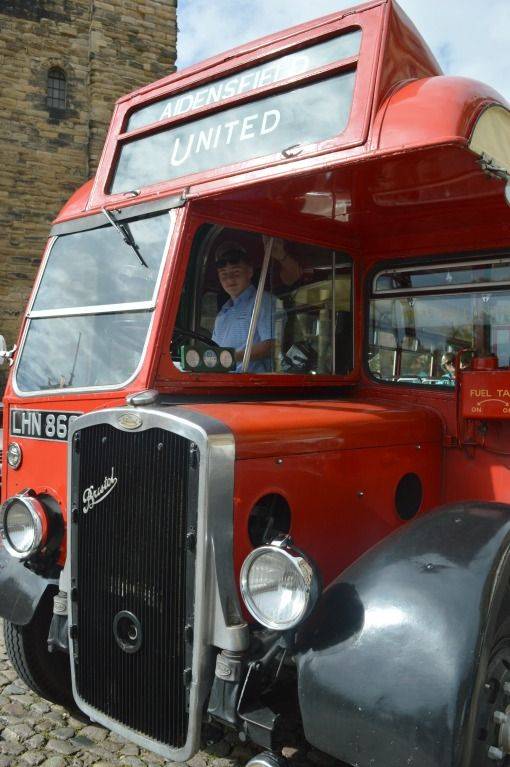 Leaving Old Newcastle behind we continued on to the Bigg Market and Swan House. The Bigg Market is named after an ancient market where bigg (barley), oats and other cereals were sold. It is in the middle of a whole section of different street markets which used to cover the area. The Medieval Cloth, Bigg and Groat market were found here. This area also has a large number of impressive listed buildings.

Moseley Street is notable because it was the first street in Britain to be lit by electric light bulbs.  Even today it still has ornate lamp posts lining it. 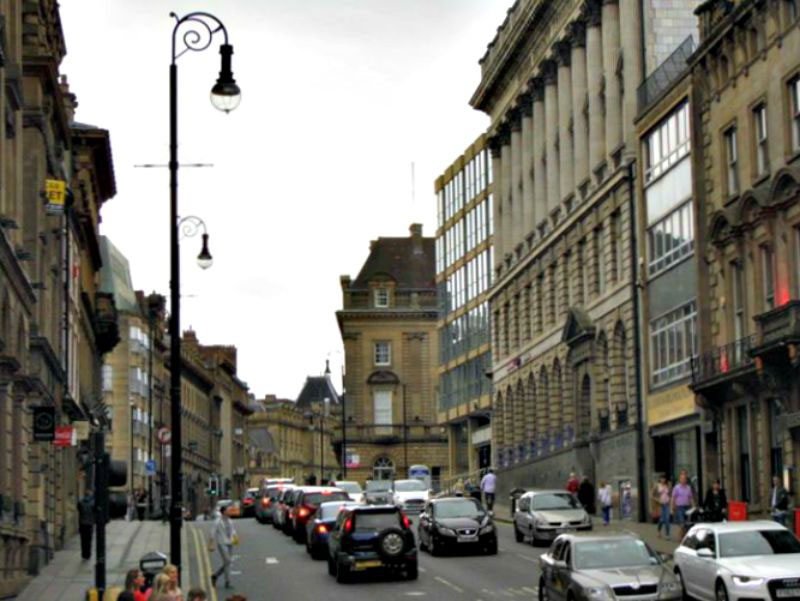 The final stop on our vintage bus tour was the Ouseburn valley. The Ouseburn Valley is now home to a number of pubs. You will also find The Seven Stories, the National Centre for Children’s books and Ouseburn Farm in this area. The Ouseburn is the longest and largest of the Tyne’s tributaries. During the Industrial Revolution the area was home to a large number of different industrial enterprises. You could find glass works, lead works, iron works, soap works, lime works, mills and potteries. The river was an easy way to ship coal to the area and this was transported to Spital Tongues via the Victoria Tunnel. This is an underground tunnel with its entrance in the Ouseburn which was home to a coal waggonway. It was also used as an Air Raid Shelter during the war.

The vintage bus tour of Newcastle was a really interesting way to see Newcastle and we learnt a lot of new things about our city.

A visit to the tall ships at…

Body Worlds Animals Inside Out Exhibition

Soul on Sunday at Revolution Newcastle

4 responses to “Hidden Newcastle: A Vintage Bus Tour of the City”